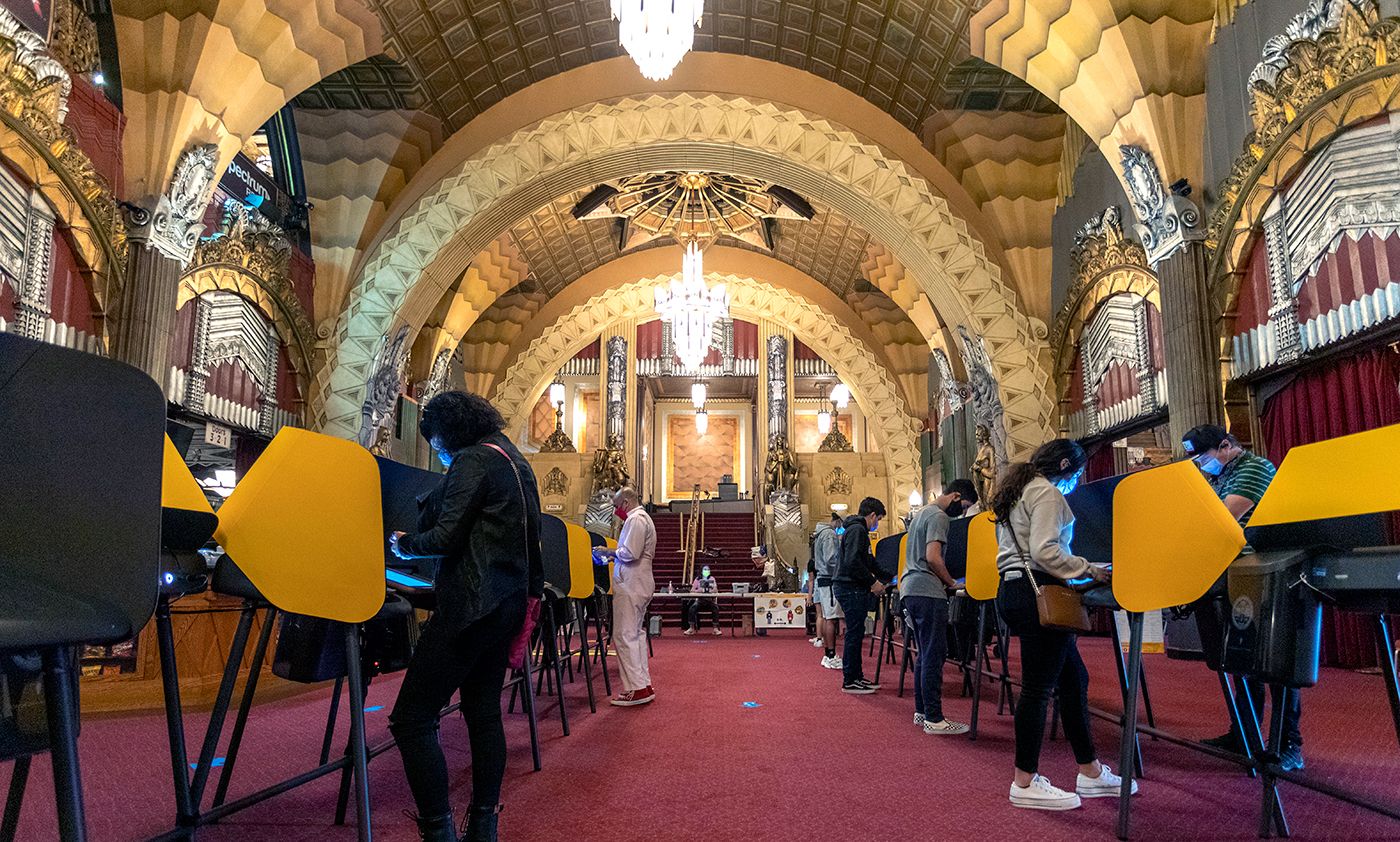 After still looking too close to call last week, after Election Day, Prop 15 now has 51.8% "no" votes. With 1.48 million ballots still being tallied, as the Chronicle reports, two-thirds of those would need to be "yes" votes for it to still pass, and that is looking highly unlikely. So far, about three million fewer Californians voted "yes" on the measure than voted for Joe Biden — seven million, compared to 10 million who voted for the President-Elect.

To be clear, Prop 15 would only have impacted businesses in the state that own property that's worth over $3 million combined, and have more than 50 employees. The change to 1978's Prop 13 — which assesses all property based on its original purchase price and taxes it at rate that rises with inflation or by 2% each year, whichever is less — would have exempted small businesses and agricultural land, but all other commercial property would have to pay taxes based on current market value, raising more money for education across the state.