America Has Serious Problems. It’s Time to Stop Blaming Them on ‘Trumpism’ 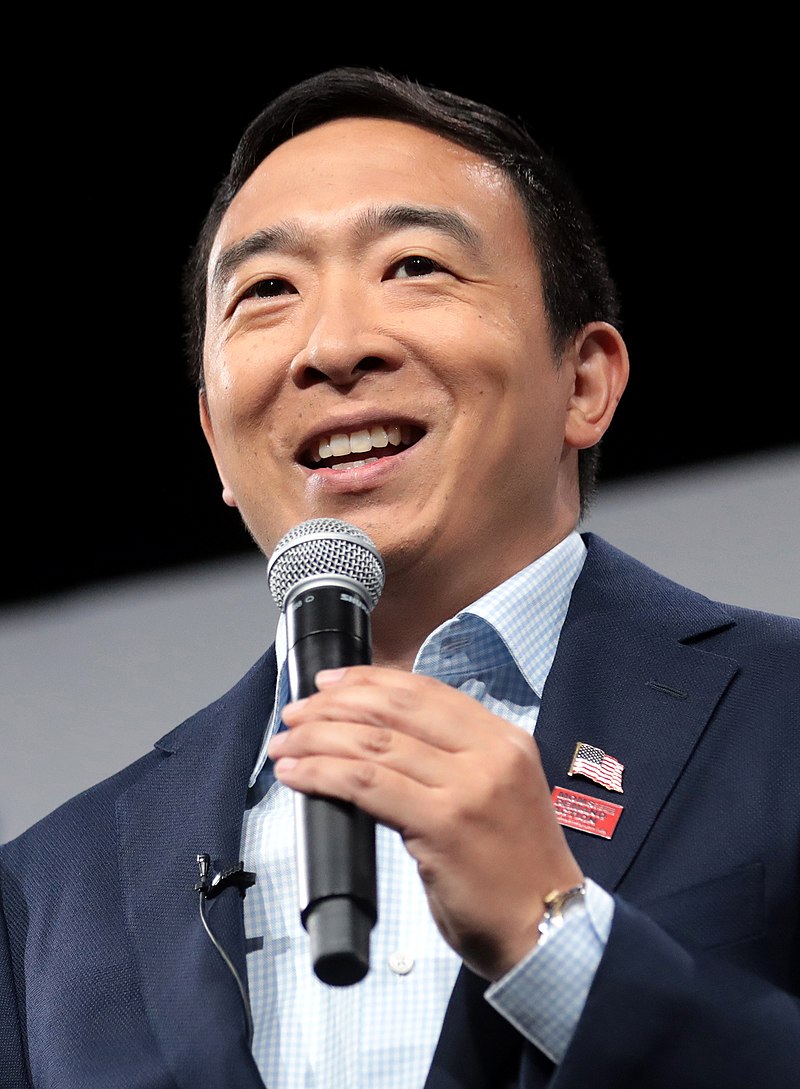 America Has Serious Problems. It’s Time to Stop Blaming Them on ‘Trumpism’

By Quillette Magazine at Quillette

Back in February, long-shot Democratic presidential aspirant Andrew Yang would sometimes be asked why he didn’t bash Trump—or even mention him prominently—in his campaign speeches. At his New Hampshire campaign events (some of them documented for Quillette at the time), he would explain that no matter what happened to Trump in 2020, the conditions that led to his election in 2016 would still need fixing. And no, he did not mean America’s “unique brand of ugliness” or some other secularized formulation of original sin. Rather, Yang was referring to the complex set of factors that had led to large sections of the middle class watching steady jobs and comfortable lives get upended by automation, outsourcing, and the consequent decline of unionized manufacturing. When Trump was elected in 2016, Yang told one Nashua, N.H. crowd, “I said, ‘Oh my gosh, tens of millions of our fellow Americans decided to take a bet on this narcissist reality TV star’… So I started looking for an explanation as to why Donald Trump won. And you all know all the explanations—racism, Russia, the electoral college, Hillary Clinton, low turnout, sexism. [But] I’m a numbers guy. So I looked through the numbers for an explanation. And I found one: We eliminated over four million manufacturing jobs in this country… And where were those jobs? Ohio, Pennsylvania, Wisconsin, Missouri, Iowa… There’s a straight line between the adoption of industrial automation in a voting area and the movement to Trump.”

And so pretending that America can simply be healed by curing some fictional disease called Trumpism isn’t just wrong, it’s counterproductive, because as we are already seeing, these rites of political exorcism inevitably will mean doubling down on race hustling and hashtag hectoring instead of actually addressing the problems that led to the rise of Trump (and Bernie Sanders, for that matter).