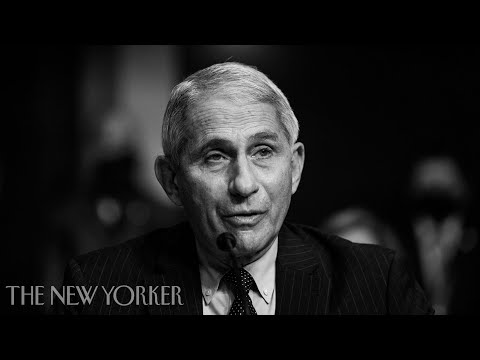 Vaccines are in production and will be available next year

By Jason Kottke at kottke.org

With a very effective vaccine ready in Nov/Dec, distributed widely, and if lots of people take it (i.e. the best case scenario), the earliest we could return to “normal life” in the world is the end of 2021.

Leaving aside what “normal” might mean and who it actually applies to,1 there’s some good news and bad news in there. The good news is, they’re already producing doses of the vaccine to be ready if and when the phase 3 trials are successful. Ramping up production before the trials conclude isn’t usually done because it’s a waste of money if the trials fail, but these vaccines are so critical to saving lives that they’re spending that money to save time. That’s great news.