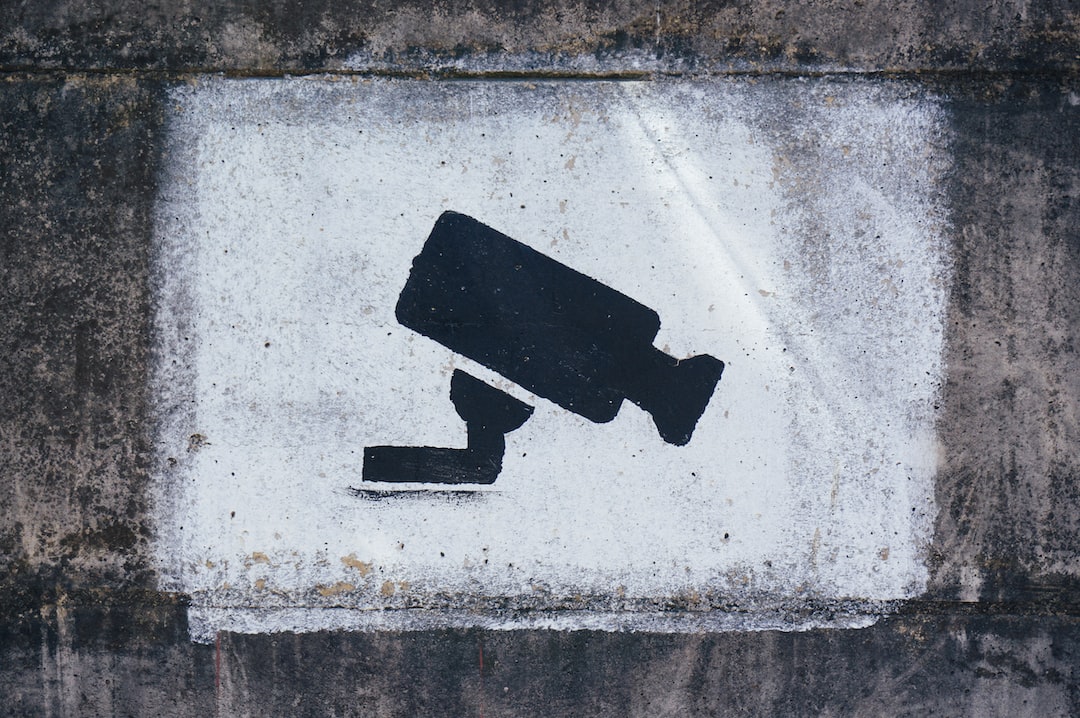 Burglaries are up nearly 80 percent in the Mission District and nearly 60 percent in the Northern district (North Beach, Marina, Cow Hollow, Pac Heights), according to the San Francisco Police Department, and burglaries are up 42 percent overall, citywide. As KPIX reports, police say they're getting an increasing number of reports of burglaries being committed through garage doors — and North Beach resident Ginny Fang tells the station, "You take a walk down the neighborhood and you see so many holes just punched into garages."

There's also been an ongoing uptick in auto thefts in SF — a trend that has been echoed in other major cities around the U.S. as more people leave cars on the street for days and weeks on end. As of June, auto thefts were up 28 percent in SF compared to the same March-June period last year. Similar dramatic jumps in motor vehicle thefts have been reported in Denver, Los Angeles, Philadelphia, and Austin.Fang notes that the whole North Beach neighborhood is on edge now with the burglaries, and not enjoying feeling unsafe while they're still mostly stuck at home. "It’s so hard, the destabilizing feeling," she tells KPIX, "and there’s already so much happening in the world and even the basic sanctity of your home."