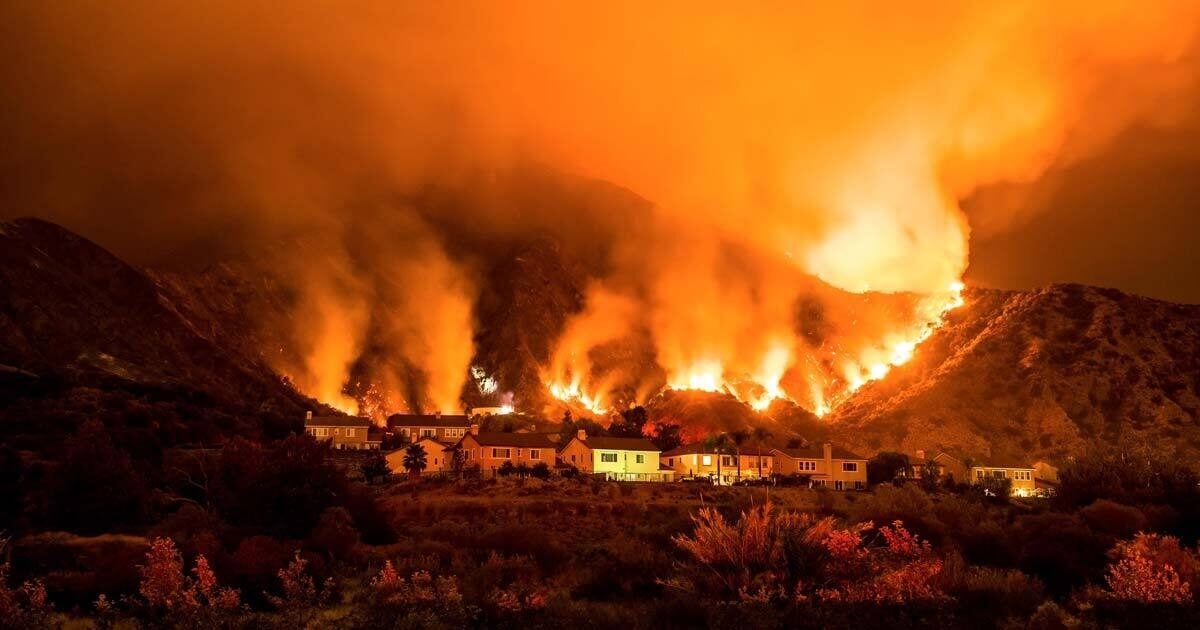 By Abrahm Lustgarten,Meridith Kohut at ProPublica

Once you accept that climate change is fast making large parts of the United States nearly uninhabitable, the future looks like this: With time, the bottom half of the country grows inhospitable, dangerous and hot. Something like a tenth of the people who live in the South and the Southwest — from South Carolina to Alabama to Texas to Southern California — decide to move north in search of a better economy and a more temperate environment. Those who stay behind are disproportionately poor and elderly.

The millions of people moving north will mostly head to the cities of the Northeast and Northwest, which will see their populations grow by roughly 10%, according to one model. Once-chilly places like Minnesota and Michigan and Vermont will become more temperate, verdant and inviting. Vast regions will prosper; just as Hsiang’s research forecast that Southern counties could see a tenth of their economy dry up, he projects that others as far as North Dakota and Minnesota will enjoy a corresponding expansion. Cities like Detroit; Rochester, New York; Buffalo and Milwaukee will see a renaissance, with their excess capacity in infrastructure, water supplies and highways once again put to good use. One day, it’s possible that a high-speed rail line could race across the Dakotas, through Idaho’s up-and-coming wine country and the country’s new breadbasket along the Canadian border, to the megalopolis of Seattle, which by then has nearly merged with Vancouver to its north.