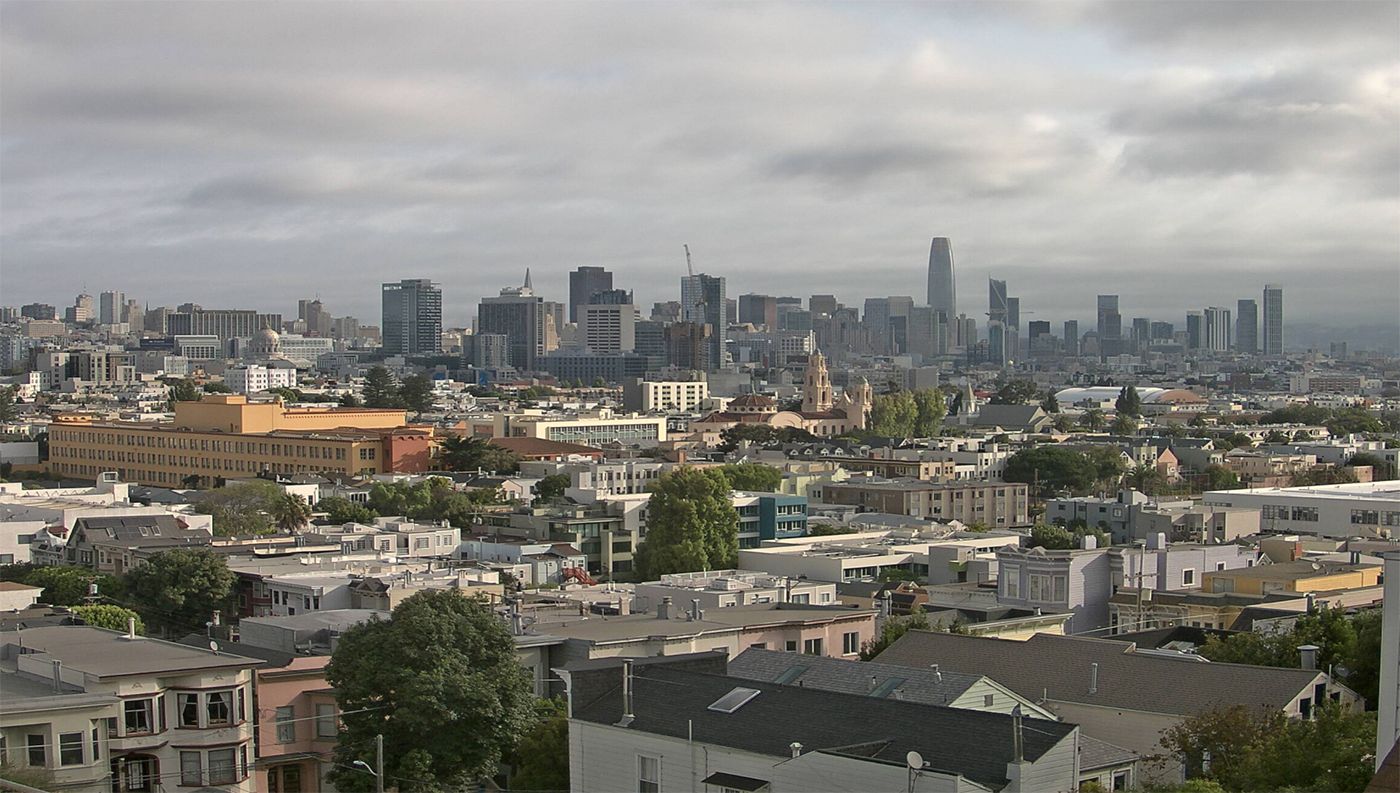 As of Tuesday, there were reports of the wildfire smoke from Washington, Oregon, and California reaching New York, and as of Wednesday, we can clearly see from air quality maps that the "purple" air has headed off to Lake Tahoe, Nevada and points east, while most of the Bay Area has lovely "blue" or "green" "good" air now.

Bad for Tahoe, where there are currently AQI readings in the 300s and 400s, but good for us.