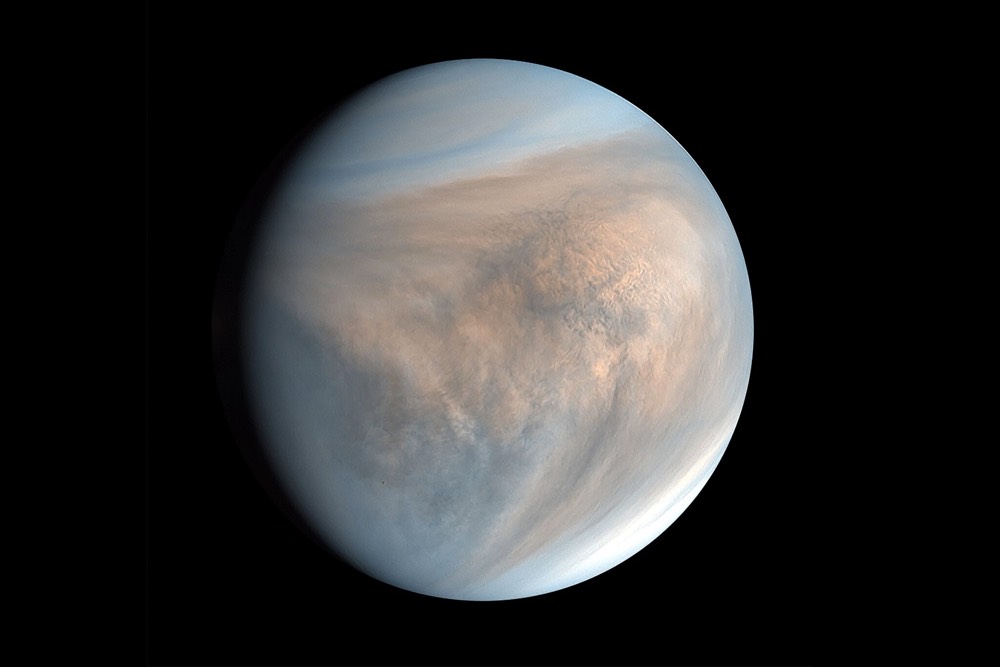 This one brings us closer to the Star Trek medical universe: Scientists at UC Berkeley and Gladstone Institutes have developed a new CRISPR-based COVID-19 diagnostic test that, with the help of a smartphone camera, can provide a positive or negative result in 15 to 30 minutes. Unlike many other tests that are available, this test also gives […] The post New CRISPR-based COVID-19 test uses smartphone cameras to spot virus RNA appeared first on Marginal REVOLUTION.